Glory Rail has specialized in the R&D and production of rail clip for more than 20 years. A full range of rail clips is available. Products include road studs for transport rails and clip-type rail fixing systems. At the same time, we provide adaptive flexible rail presses for crane rails. This kind of rail press is mainly divided into welding type and bolt type. Its working principle is similar, and the track is fixed by means of bolt pressing. The Chinese standard crane rail pressure system is different from the European and American ones, but the working principle is similar. GloryRail started from the production of Chinese standard rail presses. With the development of the market, the application of flexible rail presses is becoming more and more extensive. GloryRail invests in R&D and the design of rail presses to meet the needs of different international projects. 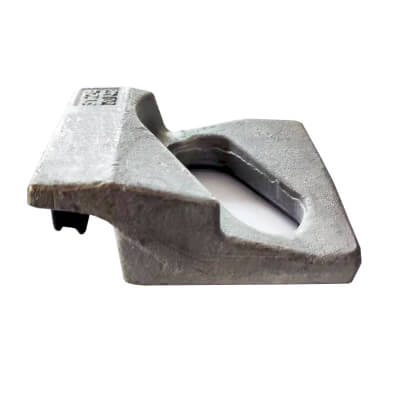 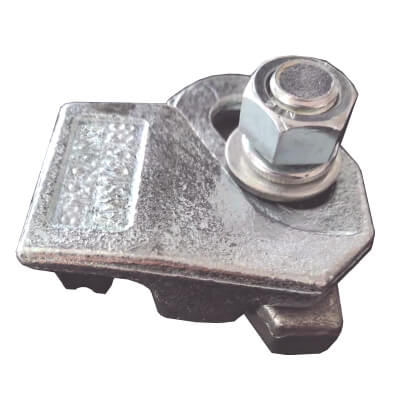 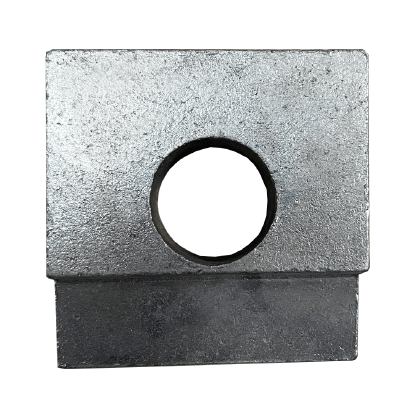 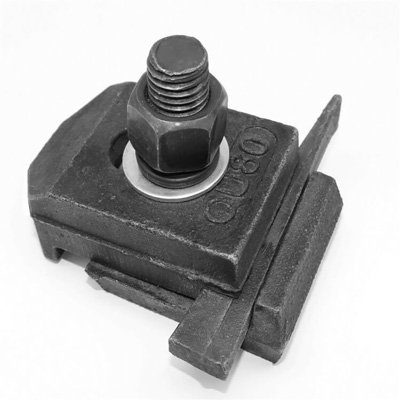 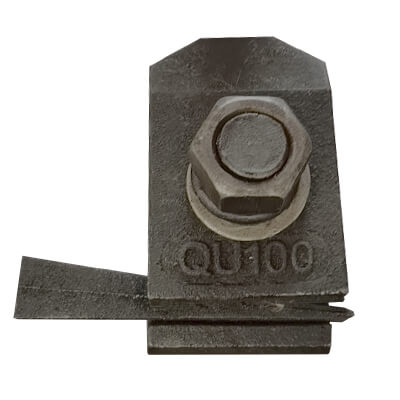 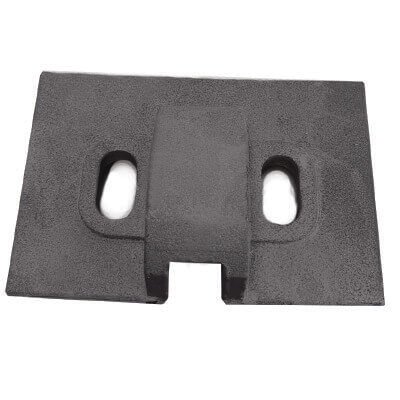 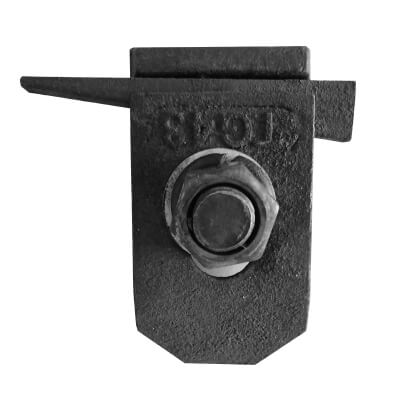 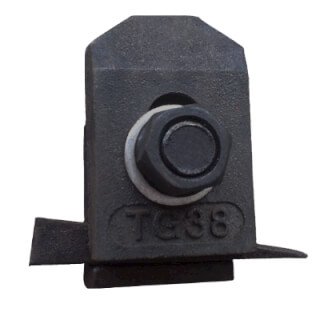 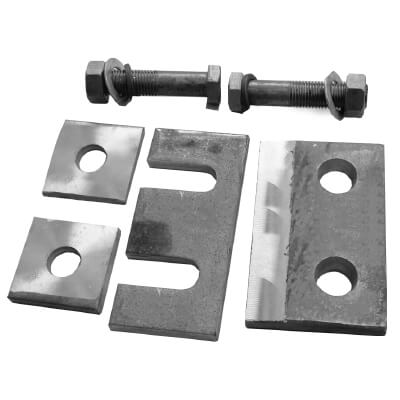 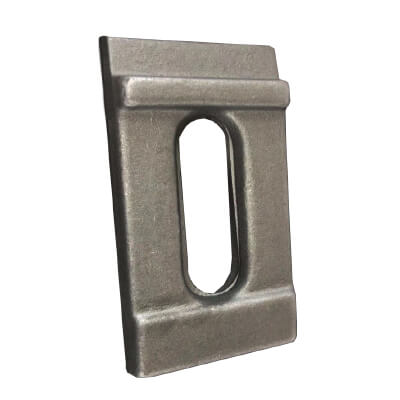 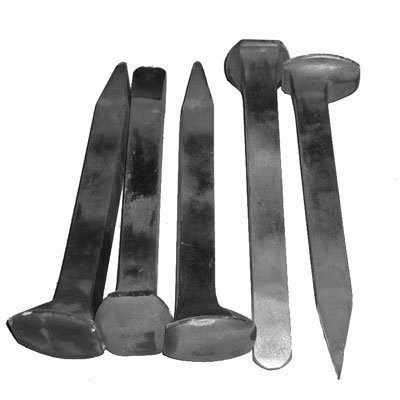 Rail Spikes for sale from China

Rail Spikes for sale from China 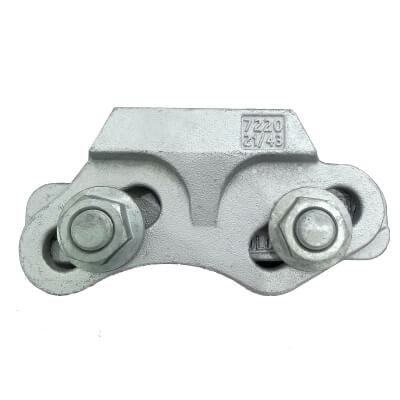 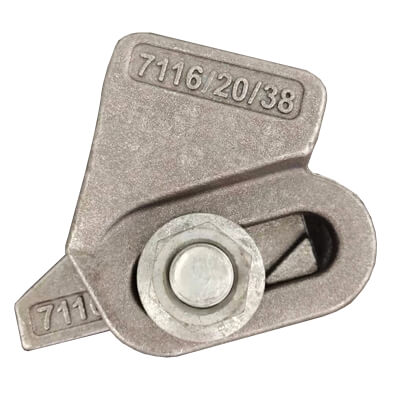 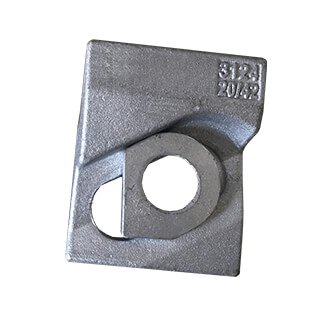 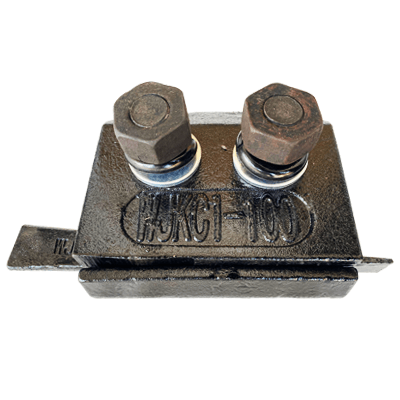 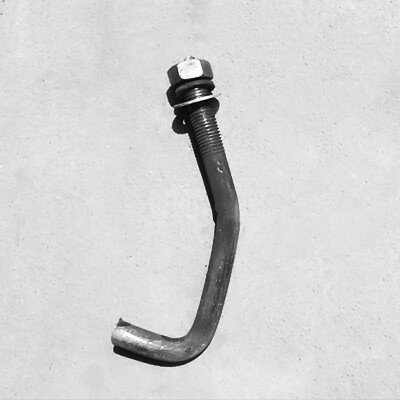